“According to the response styles theory, rumination is a mode of responding to distress that involves repetitively and passively focusing on symptoms of distress and on the possible causes and consequences of these symptoms. Rumination does not lead to active problem solving to change circumstances surrounding these symptoms.Instead, people who are ruminating remain fixated on the problems and on their feelings about them without taking action” (Nolen-Hoeksema, Wisco & Lyubomirsky, 2008, p.400). 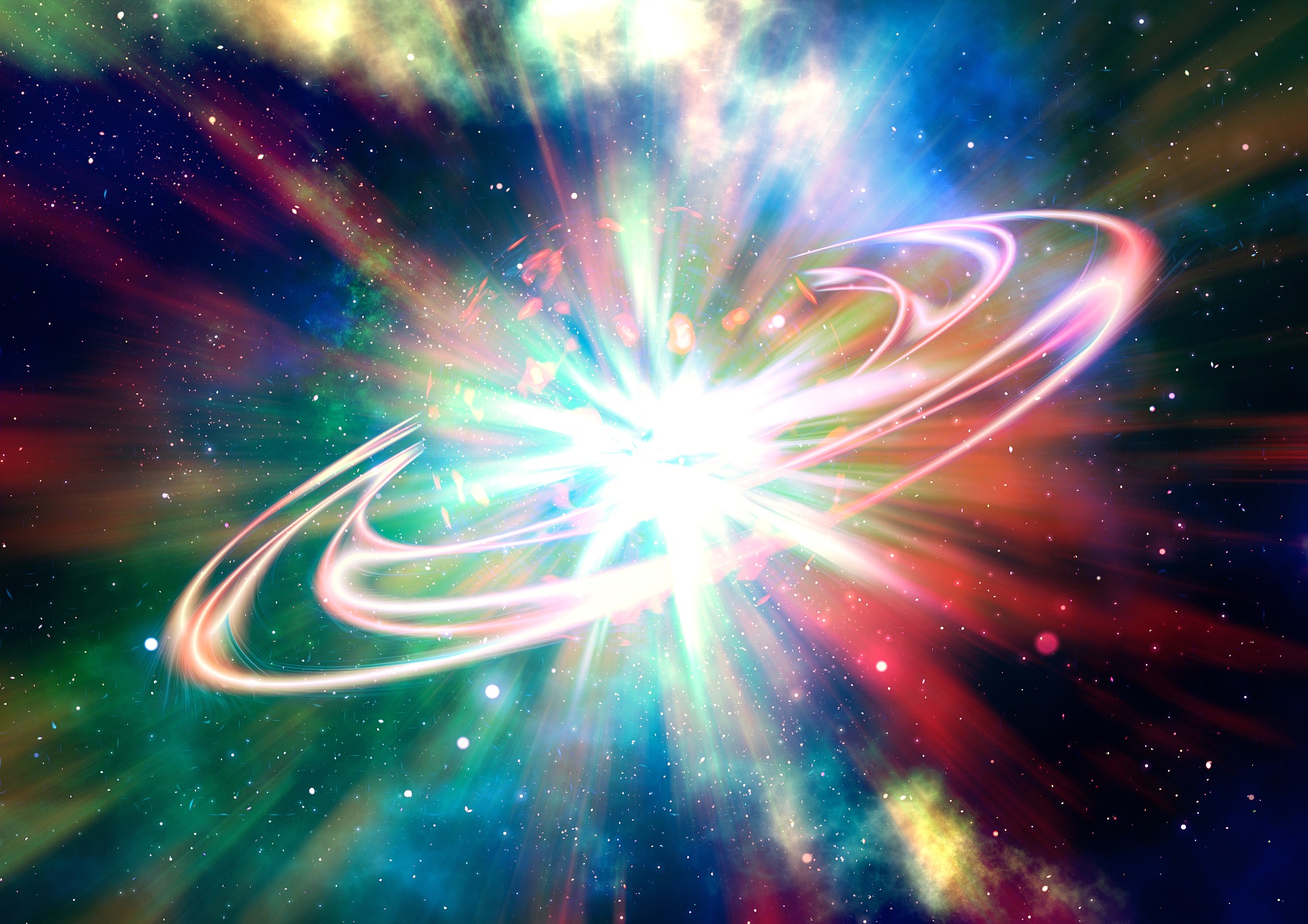 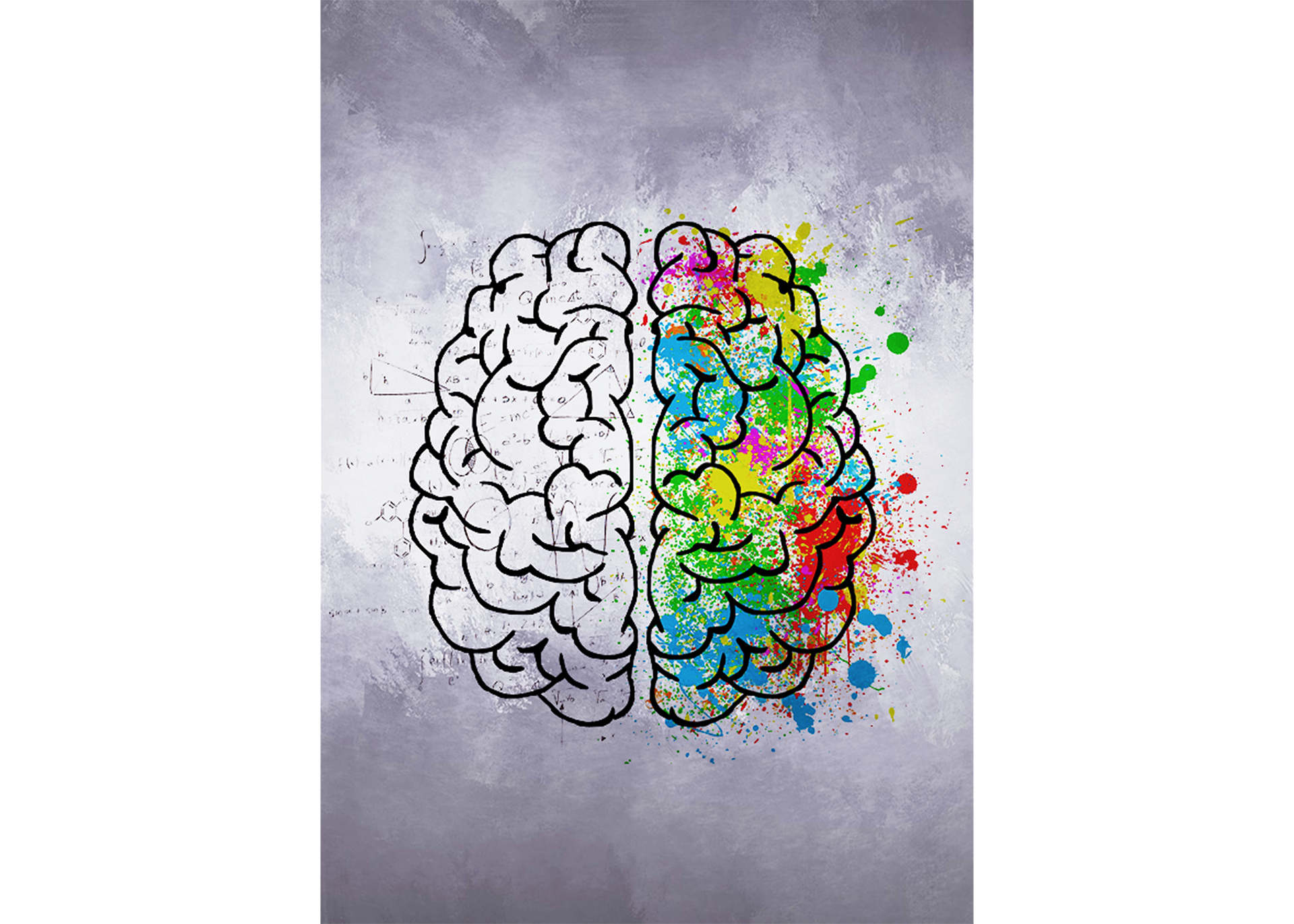