Scientists produced the first real image of a black hole, in a galaxy called Messier 87 within the Event Horizon Telescope (EHT) project. It is located 55 million light-years distant and has a mass 6.5 billion times that of the Sun.

“The black hole image that made big news at the beginning of this month was created using software to virtually network and operate physical telescopes and combine them into “a telescope as big as Earth.” Two out of the three imaging software libraries used have source code released under GNU GPL v3. This is a major victory for free software!” (Free Software Supporter Issue 133, May 2019)

And, on the day of the press conference unveiling the breakthrough discovery in astronomy while on Earth. 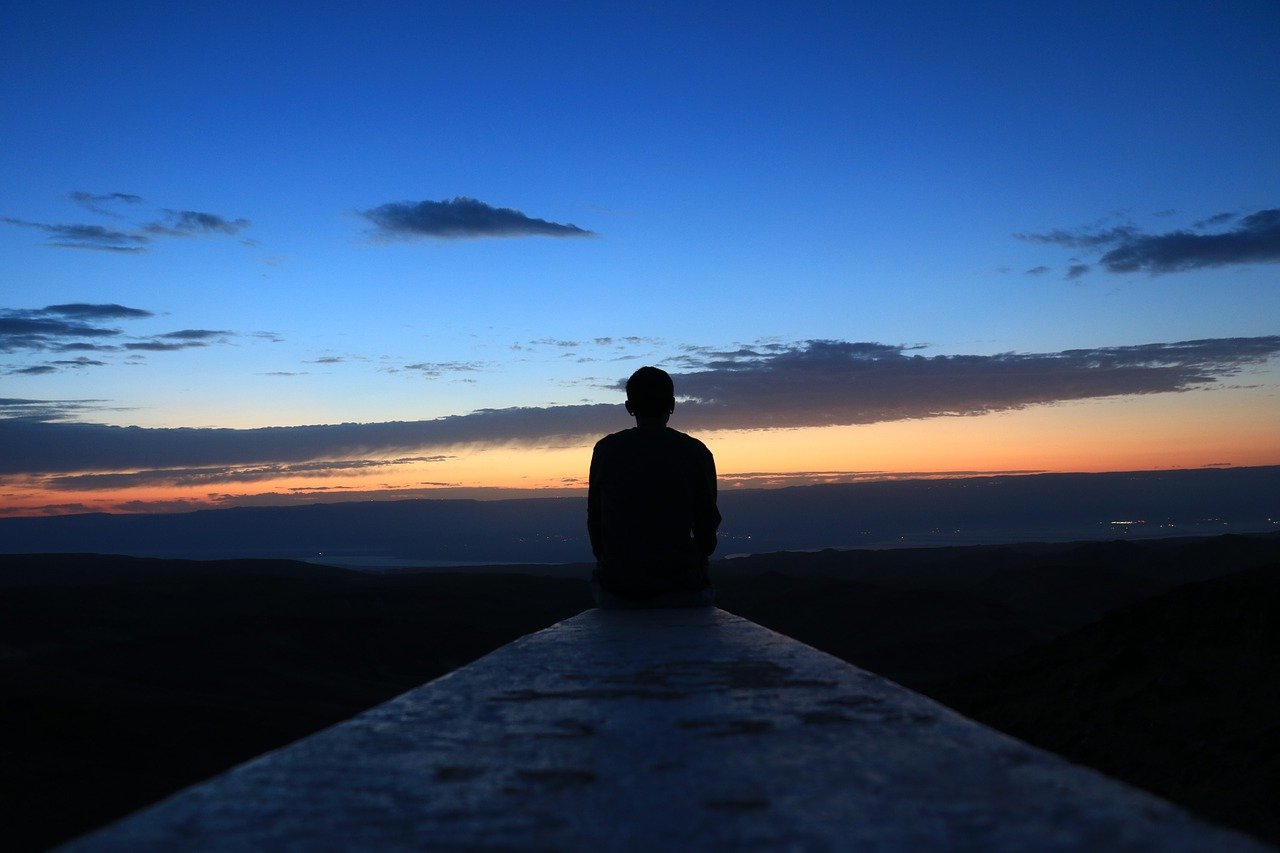